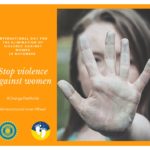 By resolution 54/134 of 17 December 1999, the United Nations General Assembly designated 25 November as the International Day for the Elimination of Violence against Women and invited governments, international organizations, and NGOs to organize activities designed to raise public awareness of the problem on that day.
Women’s activists have marked 25 November as a day against violence since 1981. From 25th November through 10th December, Humans Right Day, the 16 Days of Activism against Gender-Based Violence aim to raise public awareness and mobilizing people everywhere to bring about change. This year, the UN Secretary-General invites you to “Orange the world,” using the color designated by the UNiTE campaign to symbolize a brighter future without violence. Organize events to orange streets, schools, and landmarks! 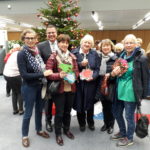 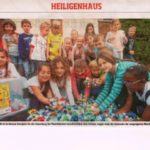 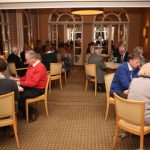